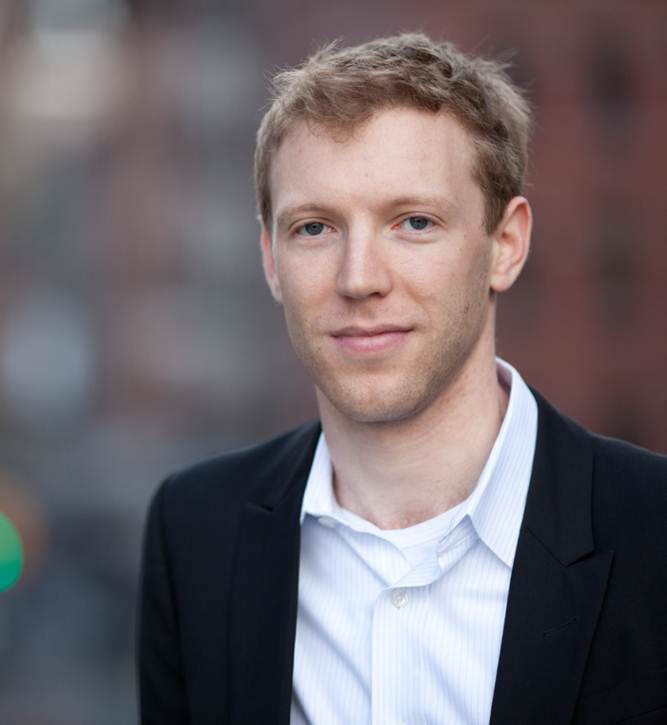 Figures of Speech: Six Histories of Language and Identity in the Age of Revolutions 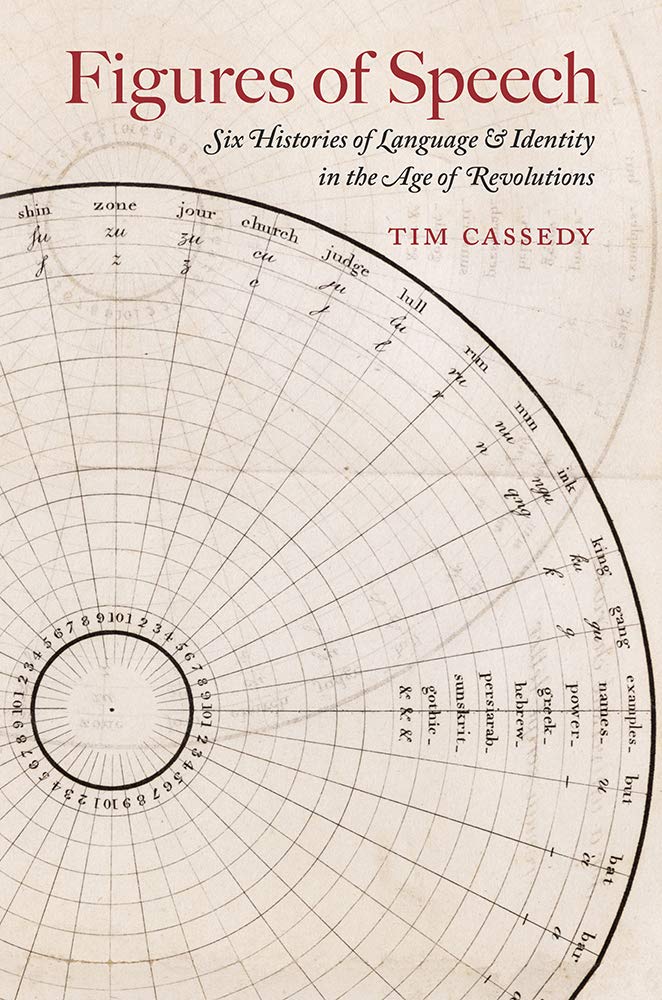 Language played an important role at the turn of the nineteenth century as a marker of identity. During this time of revolution and globalization, language served as a way to categorize people within a world that appeared more diverse than ever. Linguistic differences — especially among English-speakers — seemed to validate the emerging national, racial, local, and regional identity categories that were taking shape.

Focusing on six eccentric characters — from the woman known as “Princess Caraboo” to lexicographer Noah Webster — Figures of Speech shows how perceptions about who spoke what language — and how they spoke it — helped English-speakers make sense of their rapidly globalizing world.

“Minimismal Monsters in Our Blood and Brains: The Patient’s Psychiatric Germ Theory of 1833.” Literature and Medicine 37:2 (2019).

“Types of Reading, Types of Pleasure: Pantographia and the Specimens of Globalization.” Word & Image 34:2 (2018).

“Historians Who Look Too Much.” Avidly, a Los Angeles Review of Books Channel. 9 Sept. 2014.

“The Axe Murderer Who Preferred Not To: Agostinho Rabello, Bartleby, and the Print Culture of Mental Illness.” C19: The Society of Nineteenth-Century Americanists. Coral Gables, Fla., April 2–5, 2020.